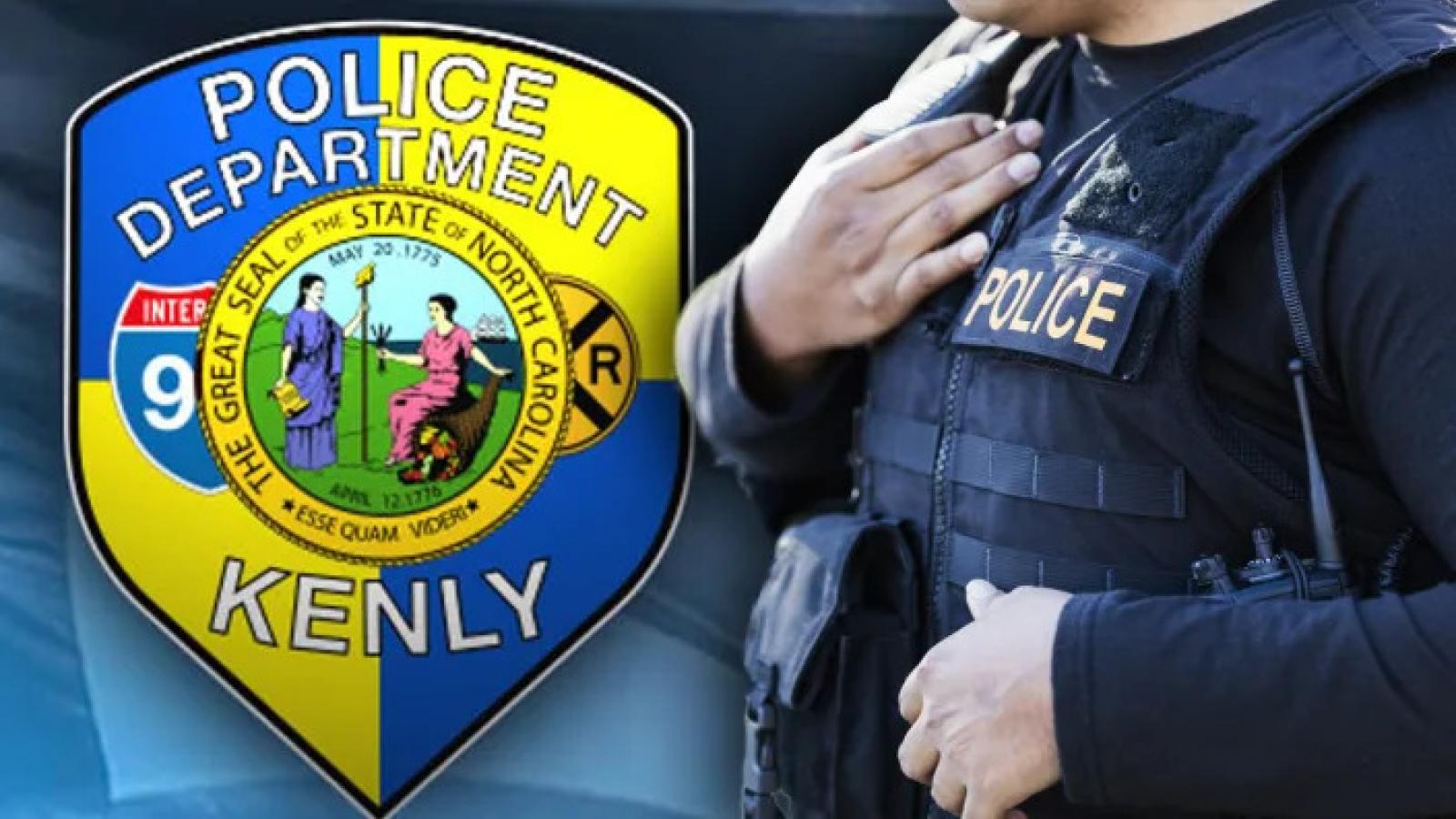 Less than a week after the entire police department in Kenly, N.C., announced its resignation, citing a “toxic” and “hostile” work environment, elected officials from the town of about 2,000 residents have gone silent on a plan for law enforcement moving forward. The July 20 mass resignation of the department’s police chief, four full-time officers and two town clerks, who are all white, came less than two months after the town hired a new town manager, who is Black, leaving many critics to question whether race was at the core of the department’s sudden collapse.

Justine Jones, who has worked for 16 years in local governments in Minnesota, Virginia, South Carolina and North Carolina, was selected to be town manager after a "nationwide search" of 30 candidates, according to a town press release. She began the job on June 2. 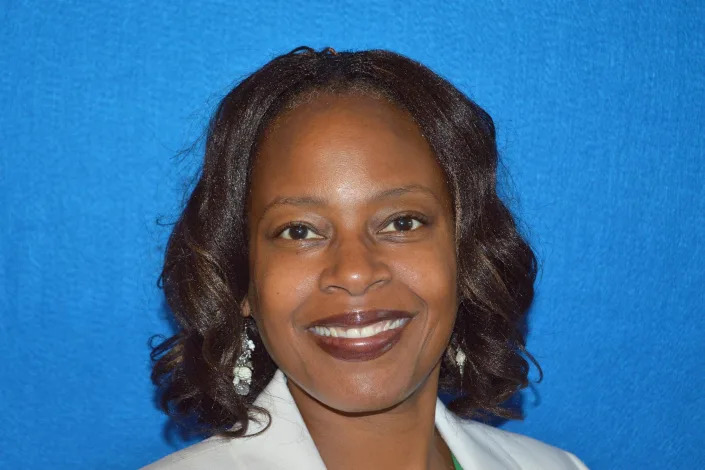 Police Chief Josh Gibson, in a resignation letter directed toward Jones, said he had been pleased with the progress his department had made in the past three years, but the “hostile” work environment that Jones produced made it impossible for progress to continue. Gibson, a 21-year police veteran, has not expanded on the alleged details, citing legal concerns, but added that he would consider returning to work if Jones were fired.

He reiterated these sentiments on his personal social media page.

“I have put in my 2 weeks notice along with the whole police dept.,” Gibson wrote on Facebook last Wednesday. “The new manager has created an environment I do not feel we can perform our duties and services to the community.”

In the other resignation letters, obtained by WRAL, the two town clerks and other officers cited “toxic,” “hostile” and stressful work conditions.

None of the department employees expanded on the alleged working conditions.

In Jones’s new position, the roles and responsibilities are wide-ranging, including overseeing the day-to-day operations of the local government. A town manager often manages internal affairs and plans the city budget, which includes the policing budget, for approval by a city council. A town manager and mayor have similar duties, but a mayor is elected, whereas a town manager is appointed.

Gibson cited staffing shortages as one challenge that ultimately led to his resignation. The police department should have eight full-time officers, but had been operating with only five for the past few months. There are also three part-time officers.

But critics believe the issues go beyond personnel challenges. 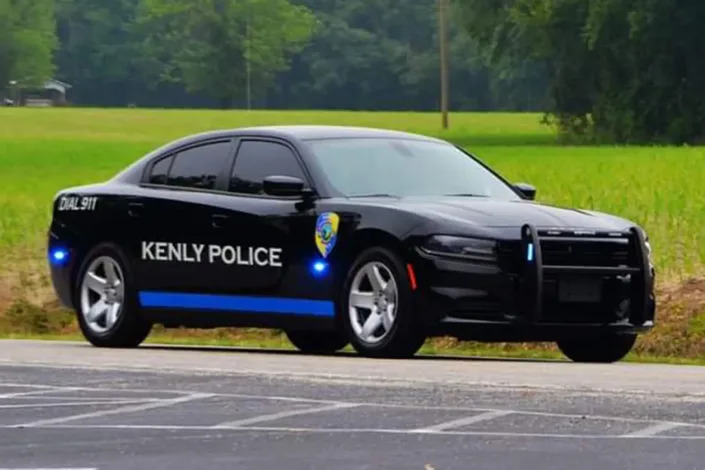 “One of my questions is, what happened between May and July? It takes time when you get a new boss,” Kenly resident Denise Bennett said to the local paper. “We just want to make sure that the process is fair, and this ultimatum of her-versus-him as a police chief is not a good process.”

The Kenly Town Council held a closed-door meeting on Friday, just two days after members of the department announced their resignation, to make sense of the swift changes, but it emerged with no decision on how to move forward.

Mayor Herbert Louis “Tooie” Hales II did not return multiple requests for comment from Yahoo News. Neither did the four town council members whom Yahoo News attempted to contact.

Supporters of the police department say the town should side with the people who have been there the longest.

Kenly’s town attorney, Chip Hewett, told Nexstar’s WNCN, a local television station, that the current situation is unlike anything he has ever witnessed in more than two and a half decades representing cities.

“I’ve seen resignations from politicians and the mayors and the council members. I have seen employees resign,” said Hewett. “I’ve never seen a resignation where it’s an entire department.”

Mayor Hales said another emergency meeting will take place this week, either Wednesday or Thursday — and this one will be open to the public.

To ease public concern, the Johnston County Sheriff’s Office has already said it will respond to calls in Kenly as needed.

“I will assign deputies to patrol the streets to ensure public safety if and when needed,” Sheriff Steve Bizzell told The Hill.