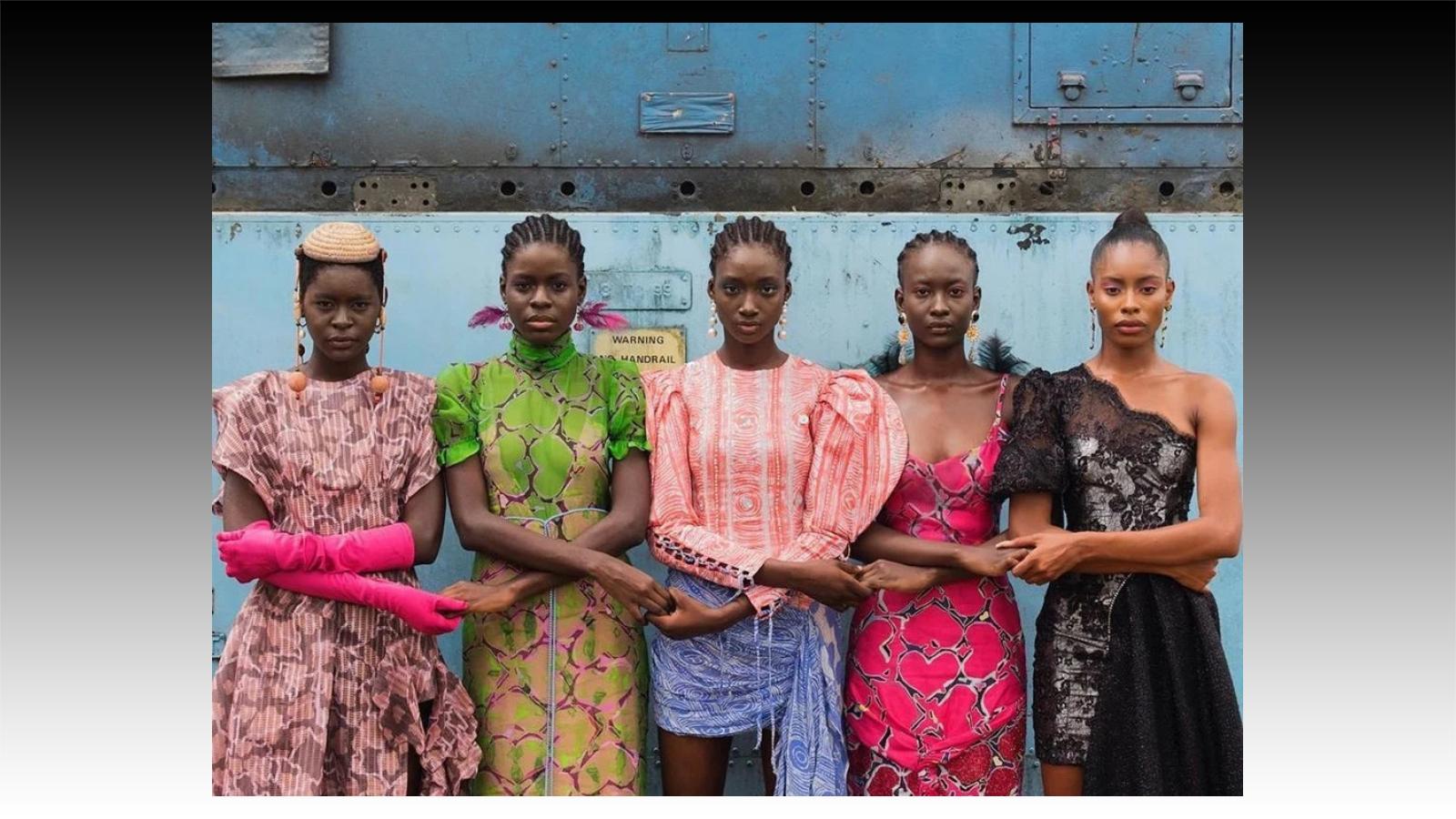 A new exhibition at the V&A in London explores historic and contemporary African designers, photographers, models, makeup artists and illustrators

Fashion in Africa is as diverse and creative as the continent itself. Now, Africa’s many talented designers, models, photographers, illustrators, makeup artists and other professionals are in the spotlight as part of the United Kingdom’s most extensive exhibition of the continent’s fashion to date.

“Africa Fashion,” on view through April 2023 at the Victoria and Albert Museum (V&A) in London, celebrates the “irresistible creativity, ingenuity and unstoppable global impact of contemporary African fashions” through the lens of 45 designers from 20-plus countries, according to a statement.

More than 250 objects make up the exhibition, including garments from the personal archives of some of Africa’s most iconic mid-20th century designers, including Nigerian fashionista Shade Thomas-Fahm; Chris Seydou, the “father of African fashion”; Ghanian innovator Kofi Ansah; and Alphadi, “the magician of the desert,” to name a few. 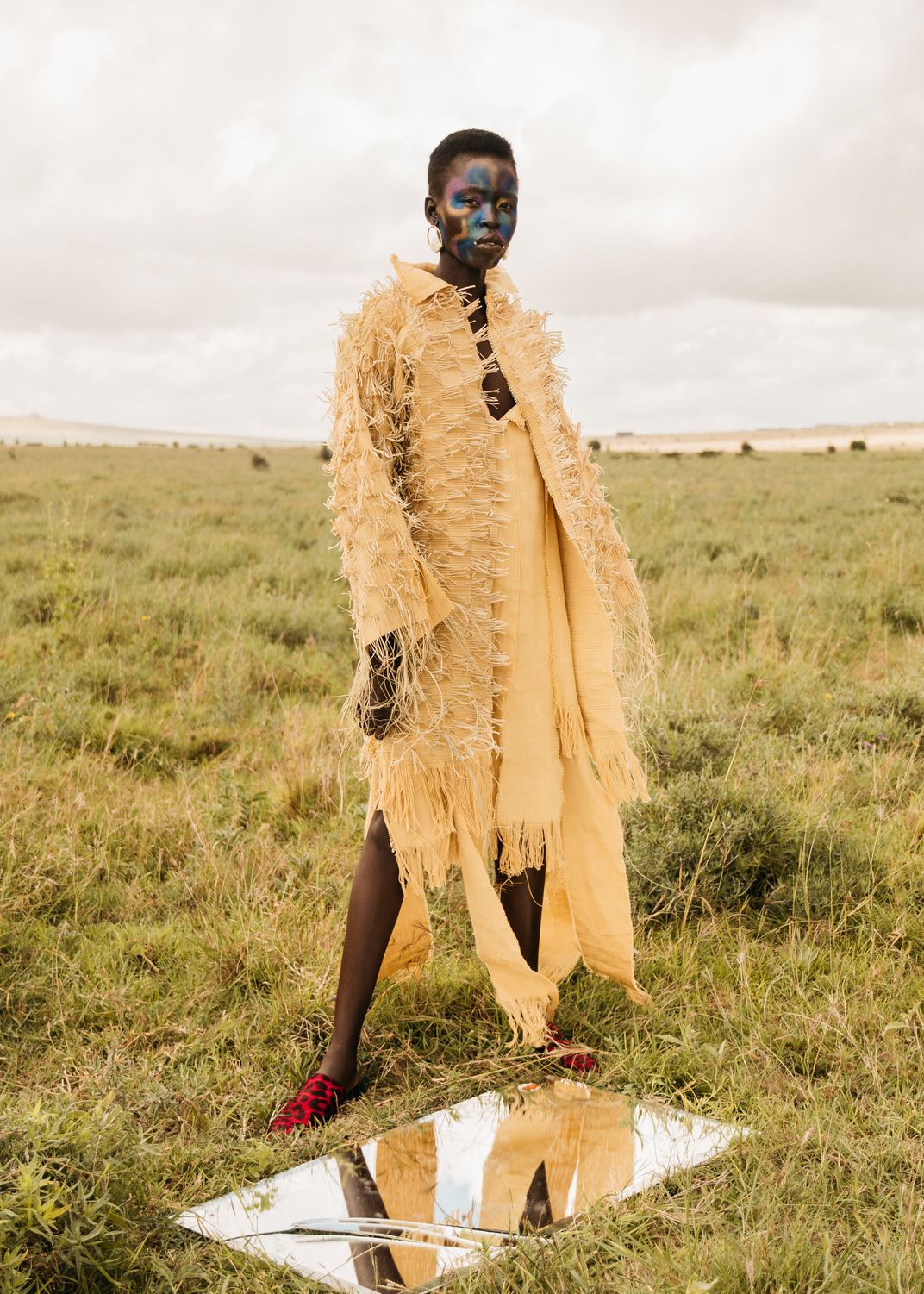 While fashion from Africa is the umbrella theme for the exhibition, the show goes much deeper than that, encompassing the “inner spirit” of Africanness that’s not restricted by geography, according to Christine Checinska, the museum’s senior curator of African and African diaspora textiles and fashion.

Starting with Africa’s independence era, which spanned roughly the 1950s through the mid-1990s, the exhibition explores the role that fashion has played in the continent’s cultural renaissance, alongside art and music. It also examines how social media, digital technology and celebrities have helped bring African fashion to a wider, global audience in more recent years.

“[African designers] are shifting the whole language of fashion,” Checinska tells Artnet’s Christine Ajudua. “The fashion world is turning toward Africa, and African creatives are doing things in their own way.” Founded in 1852, the V&A’s history is intimately linked to British colonialism throughout Africa. Colonizers stole many of the most valuable items in the museum’s collection—and in the collections of other prominent British museums—from African communities; in 1868, for instance, British soldiers looted the so-called Maqdala treasures during an invasion of Ethiopia.

More broadly, African creativity has been largely “excluded or misrepresented in the museum, owing to the historic division between art and ethnographic museums arising from our colonial roots and embedded racist assumptions,” Checinska tells Agence France-Presse. But as Lauren Cochrane writes for the Guardian, the exhibition “could be seen as part of a wider move to acknowledge these histories, and to bring a more diverse range of voices into the institution.”

Checinska agrees, adding that the exhibition is long overdue. Museum staffers spent two years consulting with designers, external experts, young people from the African diaspora and a multi-generational community panel to make sure they got the exhibition right.

“It is a moment of transition that marks the commitment that we have to celebrate African creativity across the board,” Checinska tells the Guardian.