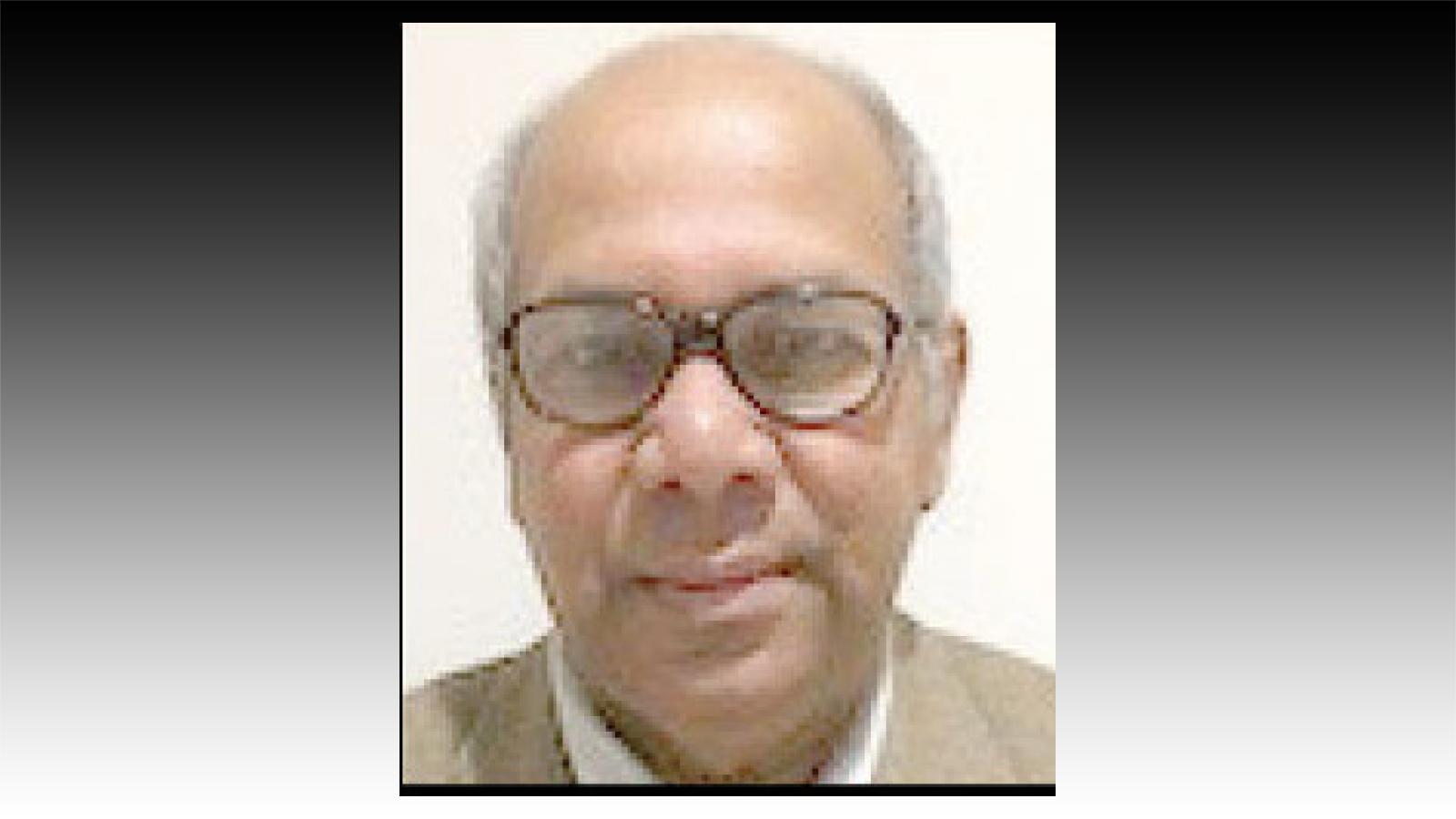 IN anticipation of 100 years of indentured servitude I asked scholar Dr. Khal Torabully, from the island of Mauritius, but who has been living in France for the past decades, to do a short interview on his conception and contribution of Coolitude, the poetics of indenture.

Lomarsh Roopnarine (LR): When did you really start writing about the Indian indentured experience?

Khal Torabully (KT): In 1989, I was in France for the Bicentenary of the French Revolution, which laid the foundation of French modernity. One was overwhelmed by this “universal” celebration. But then, something cropped up in my mind. Where was my own “narrative”? My own “grand récit”, to quote M. Foucault. I decided to work through the archives, history, oblivion, literature, human sciences to reclaim the coolie or the voiceless of history. This gave the foundational Cale d’étoiles in 1989, published in 1992, through a thalassographic perspective, the oceanic centrality of the history of indenture, positing that India was a plural India (Indias/indies). The kala pani aesthetics emerged for the very first time in World Literature as a space of evolving more fluid identities. Jahaji bhais and behens hitherto left in limbo enabled me to pioneer the first theory of postcolonial/postmodern indenture.

LR: How has the field evolved in the past 30 years?

KT: I was rather alone in indentureship literary studies in 1989 and fifteen years later. Coolitude (2002), co-authored with Marina Carter, changed the dynamics of diasporic migration studies. Then, UNESCO inscribed the Aapravasi Ghat as a world site for indenture in Mauritius, in 2006. I helped to foster an inclusive approach, intra Indian indenture, indicating that it was not strictly a “Hindu” narrative, but which also extended to extra indenture, to persons of non-Indian origin, from China, S. E Asia, Africa, U.S. and Europe. Before Le Morne Heritage site was inscribed for its symbolical value of resistance against slavery in 2008, I was invited to devise the very first methodology articulating slavery and indenture to avoid concurrence of memories and histories.

LR: What can you say about the International Indenture Labour Route (IILR)?

KT: In 2015, I did the preliminary work with Dr Doudou Diene, ex-director of UNESCO’s Slave Route. Ultimately, UNESCO included coolitude’s philosophical tenets in the premises of the IIRL. What a stride after thirty years of inaudibility and invisibility! Since then more individuals have joined the field such as Véronique Bragard and Shivani Gurunathan.

LR: You were the UNESCO envoy for the Commemoration of the 100th anniversary of the official abolition of indenture in Guadeloupe. Share some thoughts on this, please.

KT: In 2017, what a great moment for pan-indenturism! I reminded the audience of the role of UNESCO in promoting an inclusive study of indenture, namely, through methodological approaches articulating for the very first-time slavery and indenture. In 2018, with the GOPIO, we organized the first International Festival of Coolitude in Guadeloupe. One focus was ARTICULATING SLAVERY AND INDENTURE, a very first in academia and history of indenture. Dr. Doudou Diene, member of the Commission for Slavery in Paris and ex-director of the Slave Route, was our guest of honour. We are now witnessing a growth of publications, notably from historians like yourself, from diverse countries. What an achievement! I believe that the Indian Ocean will soon become a field of equal interest as its Atlantic counterpart in global historiography and humanities, through indenture, for a transoceanic, archipelic and transdisciplinary approach.

LR: What is significant of Coolitude now as we commemorate 100 years of indentured emancipation?

KT: Coolitude gave a new definition to the word coolie, giving dignity to those labour migrants, one to be proud of. It has elaborated a theory which has filled the gap in postmodern/transmodern and postcolonial studies by evolving into a humanism of diversity through the oceanic centrality of the paradigm and positing a new perspective in hybridisation or creolisation perspectives, where the “Indian” or other minority elements are posited in equality with other components interacting, relating with otherness, both in plantocratic and present societies.

LR: What are some challenges we face in studying the poetics of indenture?

KT: The younger generation has been able to work through our thoughts of complexity, as they live in an accelerated phase of globalisation, where even if identities, populism and nationalities meet and clash, new elements of consciousness have emerged. The recent elections in the USA point to that fact. After the BLM movement, a “coloured”, “brown” woman (Indo-Jamaican-American) became the first vice-president. This made history. Harris, truly, in her representation, overlaps identity markers, much in the way coolitude has been exploring in its inclusive stances. Harris brings plural India, Indias, to the Indies and the Americas. I am speaking about hybrid representations, outside the frame of politics which has other fields of interest and actions.

LR: What would you say to readers regarding the future of coolitude?

KT: After some thirty years of constant production of epistemology, I have been able to challenge the view the subaltern could not speak, as an echo of Spivak’s question “Can the subaltern speak?” Coolitude has developed a coral archipelagic thought to meet issues of ecology and the Anthropocene. Dr. O. Ette calls this corallian poetology a “transtropical trope”. In our ongoing work, coolitude, proposes a new definition of universalism from the depths of our seas, from “below”, from the redefined tidalectics of pan-indenturism. One hundred years later, the spirit of our ancestors has enabled a complex vision, allowing us to move through modern cartographies of culture, migrations, identities, and the humanities (lomarsh.roopnarine@jsums.edu).
Dr. Khal Torabully