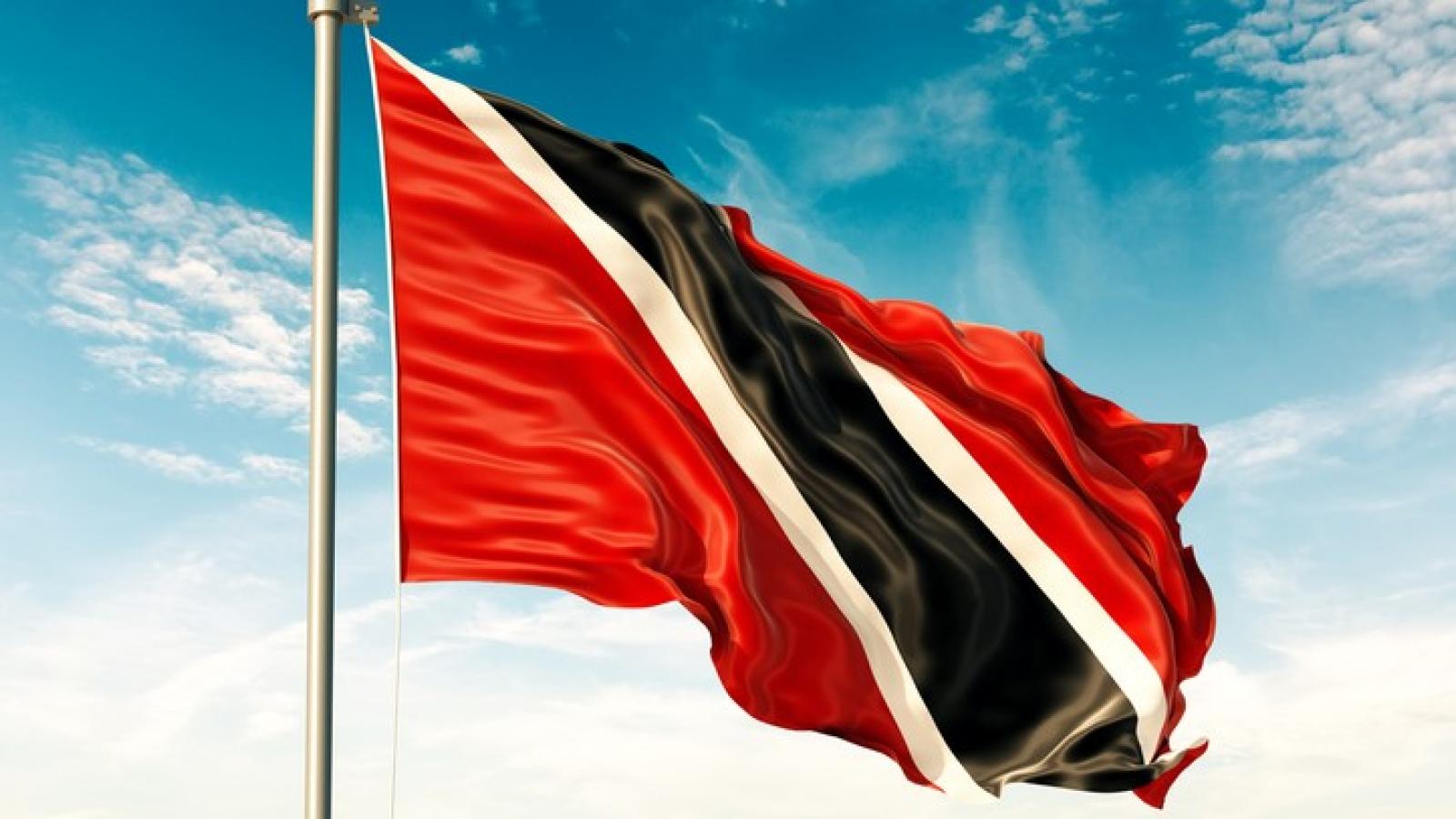 As Republic day approaches and we’ve recently celebrated our independence, you may be asking yourself what’s the difference between the two.

While these days are often confused, they are two of the most significant days in a country’s history, that ought to be understood, appreciated and celebrated.

What it means to be an independent country

A country is considered independent after gaining freedom from the rule of another country. The day is declared a public holiday and is greatly celebrated every year to commemorate the occasion.

Bear in mind that gaining independence does not automatically mean a country has become a republic. While independence represents freedom from the rule of another country, the previously ruling country still retains its title as the Head of State.

Trinidad and Tobago became an independent country on August 31, 1962 and was no longer ruled by the British. As the British flag was lowered on August 30, 1962, the national flag of Trinidad and Tobago was raised for the first time. In addition to the flag, we obtained our national anthem, coat of arms as well as national birds and flowers. This also marked the introduction of the Defence Force, Regiment and Coast Guard.

The celebrations lasted a little over a week and included exhibitions, youth festivals, steelband performances, fireworks and more.

After Trinidad and Tobago’s independence, Sir Solomon Hochoy was installed as the first Governor-General and the Premier at the time, Dr. Eric Williams, automatically became the Prime Minister. However, the British Monarch remained as Head of State and the Privy Council, the highest court of appeal.

Quick fact: The last Caribbean country to gain independence was St. Kitts and Nevis on September 19, 1983

What it means to be a republic nation

A republic nation is one in which the governing power is determined entirely by the citizens of the country. This is done through a voting process whereby representatives are elected by the citizens to govern.

At this time, the country is declared a republic after establishing its constitution which outlines the laws and type of government of the country. As with Independence Day, Republic Day is celebrated yearly as a public holiday.

Trinidad and Tobago became a republic nation in 1976

After being an independent nation for close to 14 years, Trinidad and Tobago became a republic on August 1, 1976. However, Republic Day is celebrated on September 24 every year to mark the date when the first Parliament met under the new Republican Constitution.

The Constitution of Trinidad and Tobago outlines the fundamental rights and freedoms of the citizens and a government system built on democracy. This system establishes a President as the Head of State and Commander in Chief of the Armed forces. Sir Ellis Clarke was nominated and appointed as the first President of the Republic of Trinidad and Tobago.

Quick fact: Barbados is next in line in the Caribbean to become a republic. On this year’s National Day of Significance (July 26) Prime Minister Mia Amor Mottley stated that Barbados will become a parliamentary republic on November 30, 2021. Read more on this here.

It’s always said that Trinbagonians know how to celebrate and have a good time. Celebrate this Republic Day with a greater understanding of our history and a renewed sense of patriotism.