UWI will hold year-long celebration to mark its 75th anniversary 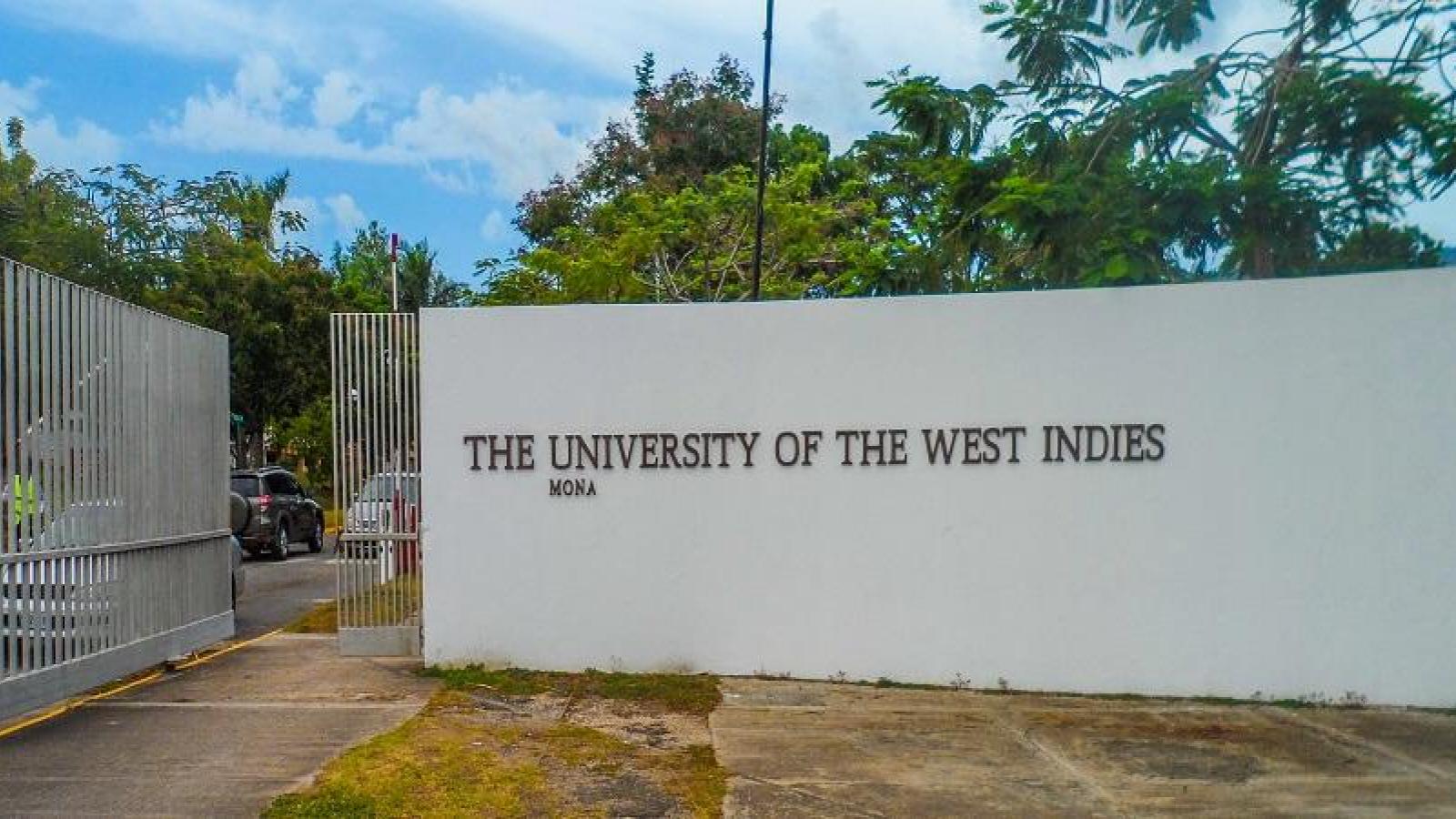 “We’re proud of much. Much to celebrate… This 75th year will be full of regional activities, said UWI Vice Chancellor Sir Hillary Beckles at the launch.

Prof Beckles described UWI’s 75 years as a “success as a fine global university rooted in Caribbean civilization” made possible by “persistent and dedicated funding as a public university by the governments of the region.”

The first UWI campus was established at Mona, St. Andrew, on January 7, 1943.

UWI is in the top 1.5% of universities worldwide.

UWI Chancellor Robert Bermudez said that since its founding, the university has produced more than 250,000 graduates.

Our academics’ research has influenced national and regional policy. I think UWI has delivered. Bermudez: “Much more can and must be done.”

The UWI has also created a website with a calendar of events and invited alumni and staff to design anniversary merchandise.

The University of the West Indies (UWI) announced 75th anniversary activities on January 6.