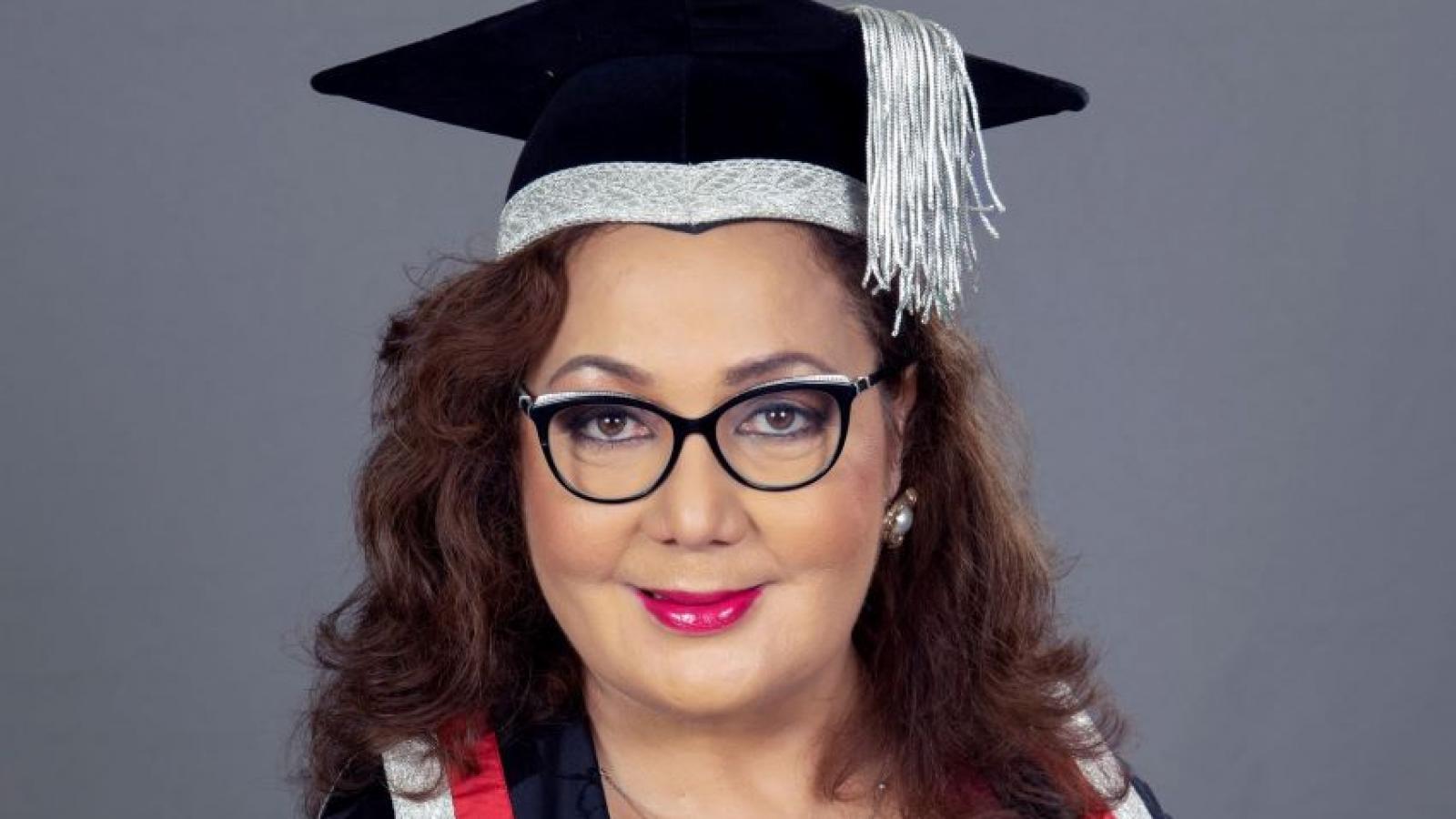 The Induction of the Campus Principal is a formal ceremony recognising new leadership and direction and is the official act of the campus taking a historic step into its next chapter. The ceremony traditionally takes place after the official appointment and serves to recognise the Principal as the leader of the Campus.

During the ceremony, the new Principal is formally endowed with the responsibilities of their appointment and invited by the Chancellor to deliver their inaugural address. It is a formal academic ceremony, complete with an Academic Procession.

“She is a history maker and modern-day freedom fighter whose work has been transformational regionally and internationally. As the University and its respective campuses embark on a significant revolution, we are confident in the intellect and respect that she brings to lead at St Augustine. As a community, we share in celebrating this moment of personal and professional achievement for her, and welcome her with the fullest support.”

Professor Antoine’s UWI journey began in 1989, in the Faculty of Law, Cave Hill as a Temporary Lecturer who became the inaugural Director and initiator of the successful Master of Law (LLM) programme, The UWI’s first multi-campus, hybrid delivery programme, launched in 2002.

She was one of the youngest UWI lecturers to be appointed to the rank of Professor in 2004, and the first sitting Dean of the Faculty of Law at St. Augustine, serving two terms. In 2021, she was appointed Pro Vice-Chancellor, Graduate Studies and Research.

The UWI alumna has served as lead consultant to all of the Caribbean Community governments, Canada, the UK, the USA, and numerous international organisations, on a wide range of diverse issues. Her consultancies include the authoring of transformational reports on key issues of legal policy and development, drafting of new laws, advocacy, training and capacity-building of NGOs and judiciary legal professionals.

Professor Antoine is a Cambridge Pegasus Fellow, an Oxford and Commonwealth Scholar, and was named by the Caribbean Court of Justice in 2021 as a Pioneering Caribbean Women Eminent Jurist Awardee. She holds a doctorate from Oxford University in Offshore Financial Law and, in 2011, was elected by the OAS as a Commissioner at the Inter-American Commission on Human Rights, Washington; in 2014, she was elected President – the first person from Trinidad and Tobago.

The University of the West Indies